Afia Schwarzenegger and Mzbel’s beef is getting hotter as Mzbel in a new video has descended on her and dragged her 82-year-old father into it.

Former bestie of Afia Schwar, Nana Tornado teamed up with Mzbel in the video blasted Afia Schwar that she’s a disgrace for flaunting her mothers’ boyfriend as her father while her biological father lives in the mud.

This beef started after Afia Schwar accused Mzbel of snatching one of his boyfriends, Efo Blanket and in a reply video, they revealed every hidden secret.

One of which was revealed that Afia Schwar‘s 82-year-old biological father is living in poverty, he explained that the man still works as a shop attendant in a drug store in Atonsu.

He went ahead and reveal that her father has become a laughing stock as he has been frequenting a mechanic shop to repair a fridge that would not function. 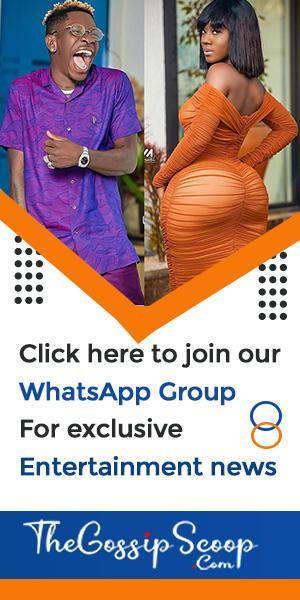